Unlike many other coffee growing regions, Fraijanes is a municipality close to Guatemala City. despite its proximity, the region still faces challenges associated with coffee farming and underdevelopment of public services. The history of farming in this region however runs deep, with the “Juanes Friars” (hence the name Fraijanes), bringing coffee to the region over 200 years ago. The region still boasts several traditions verietals such as Bourbon, Typica, Catuaí, and the Guatemalan native “Pache Común”. The soil in Fraijanes is characterized as “sandy loam”, which is due to the combination of fresh ash from the Pacaya Volcano, silt, and clay. Abundant rainfall and high altitudes are also a common in this region.

Nestled between Los Pinos Lagoon, Cerro Redondo Volcano, and Lake Amatitlan is Beneficio San Victor. The mill, located in the town of “Los Verdes” is owned and operated by the Molina family since the 1990’2. The mill serves as a hub for many of the farmers in the region, including Cooperativa El Cerrito, Cooperative Fraijanes, smallholder farmers, as well as estate coffees. The mill recently installed new machinery to reduce the amount of water in the process, improving the efficiencies and quality. It is also known for producing specialty microlots; from double fermentations, honeys, naturals and experimental processes.

This elegant coffee has a tea-like body, malic acidity, and a juicy body, with flavors of berries, black-tea and dried fruits. 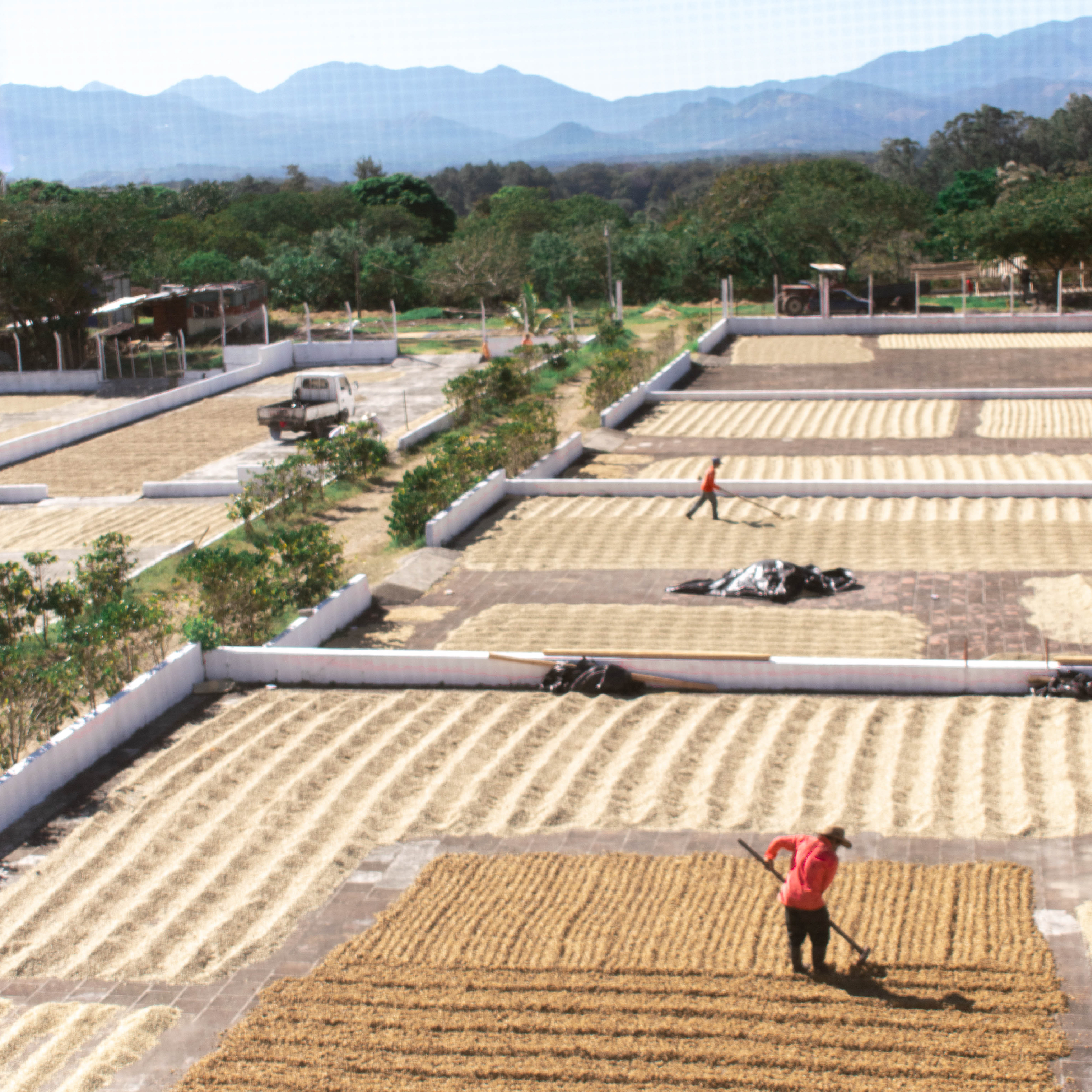 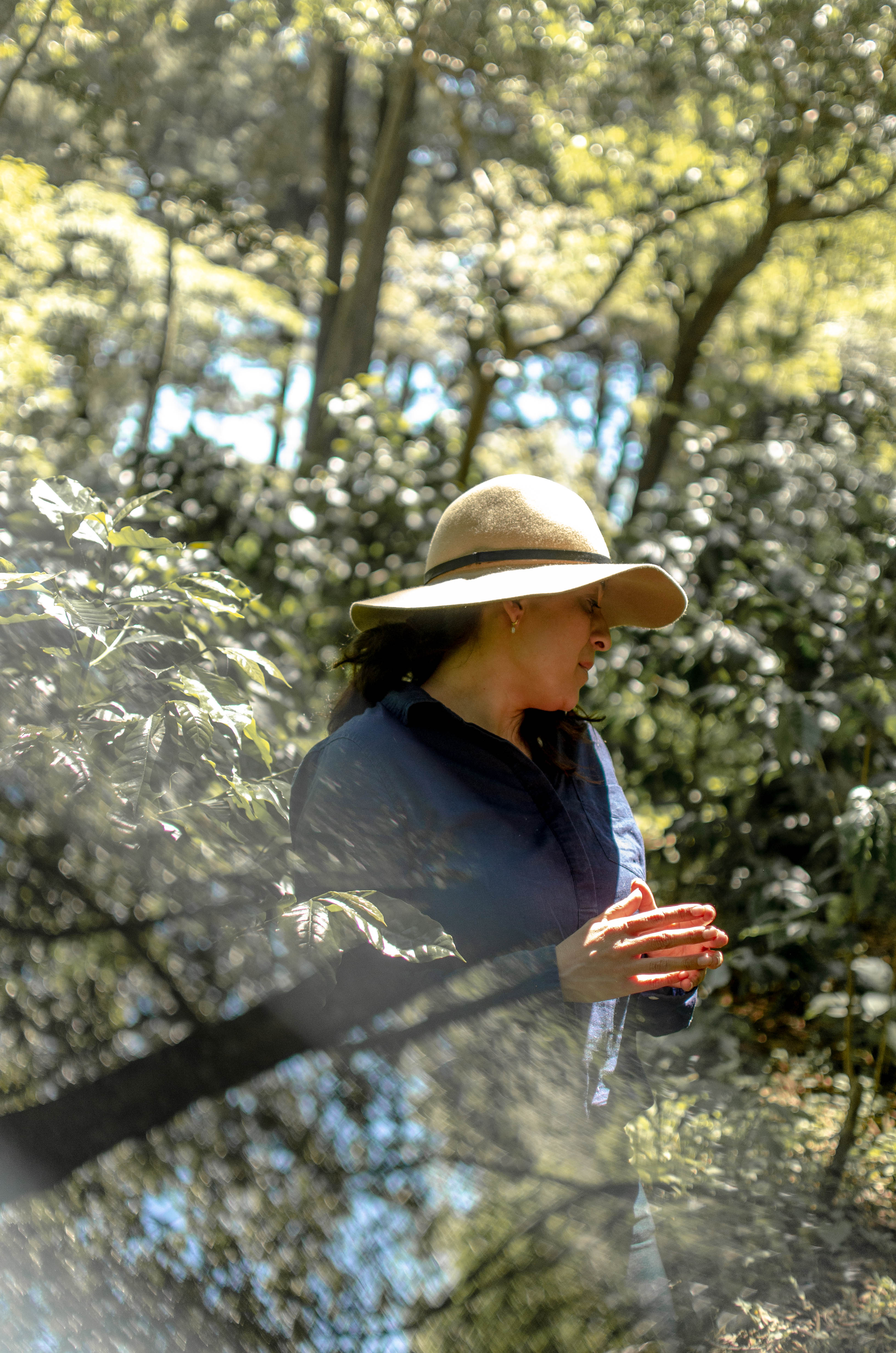 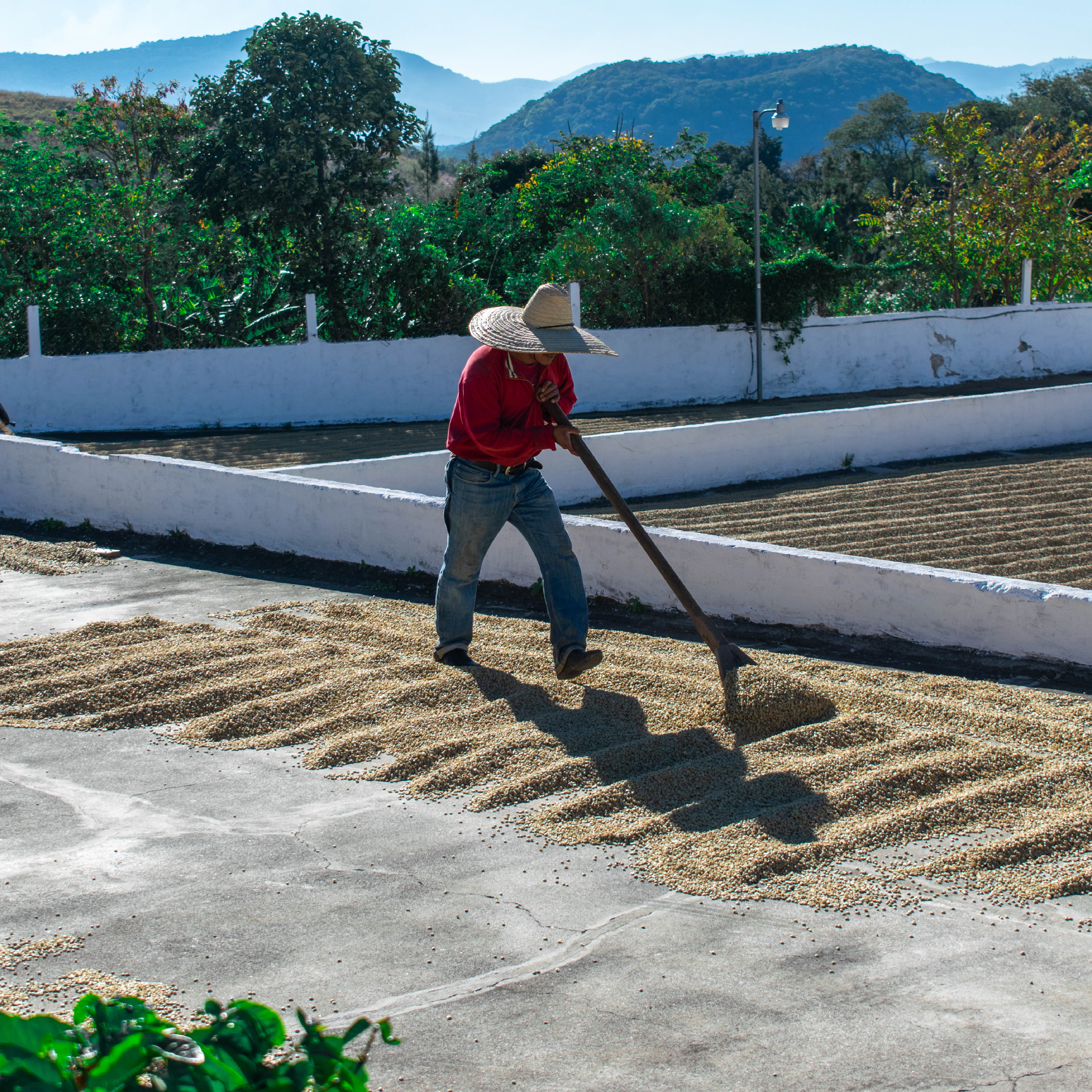 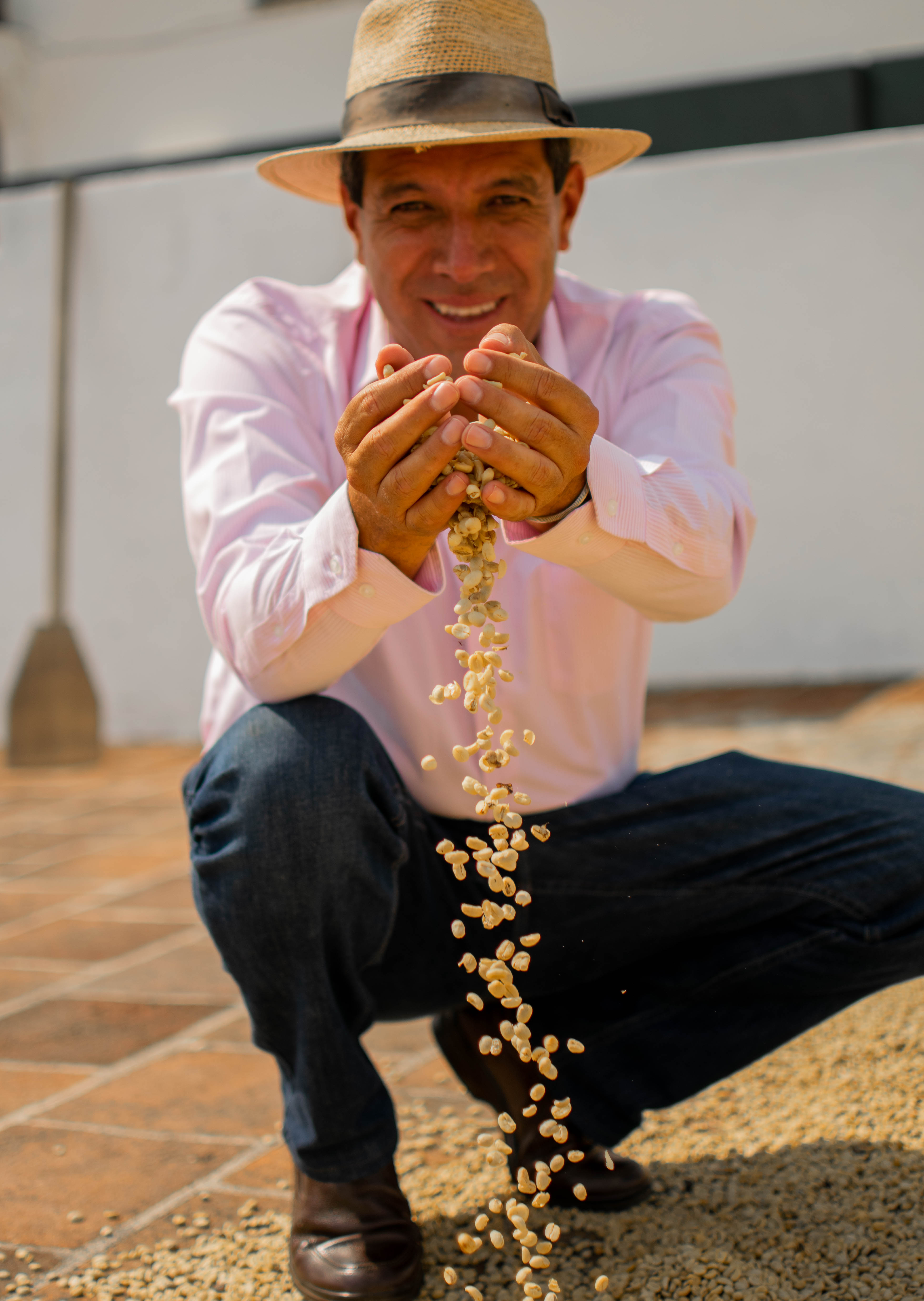 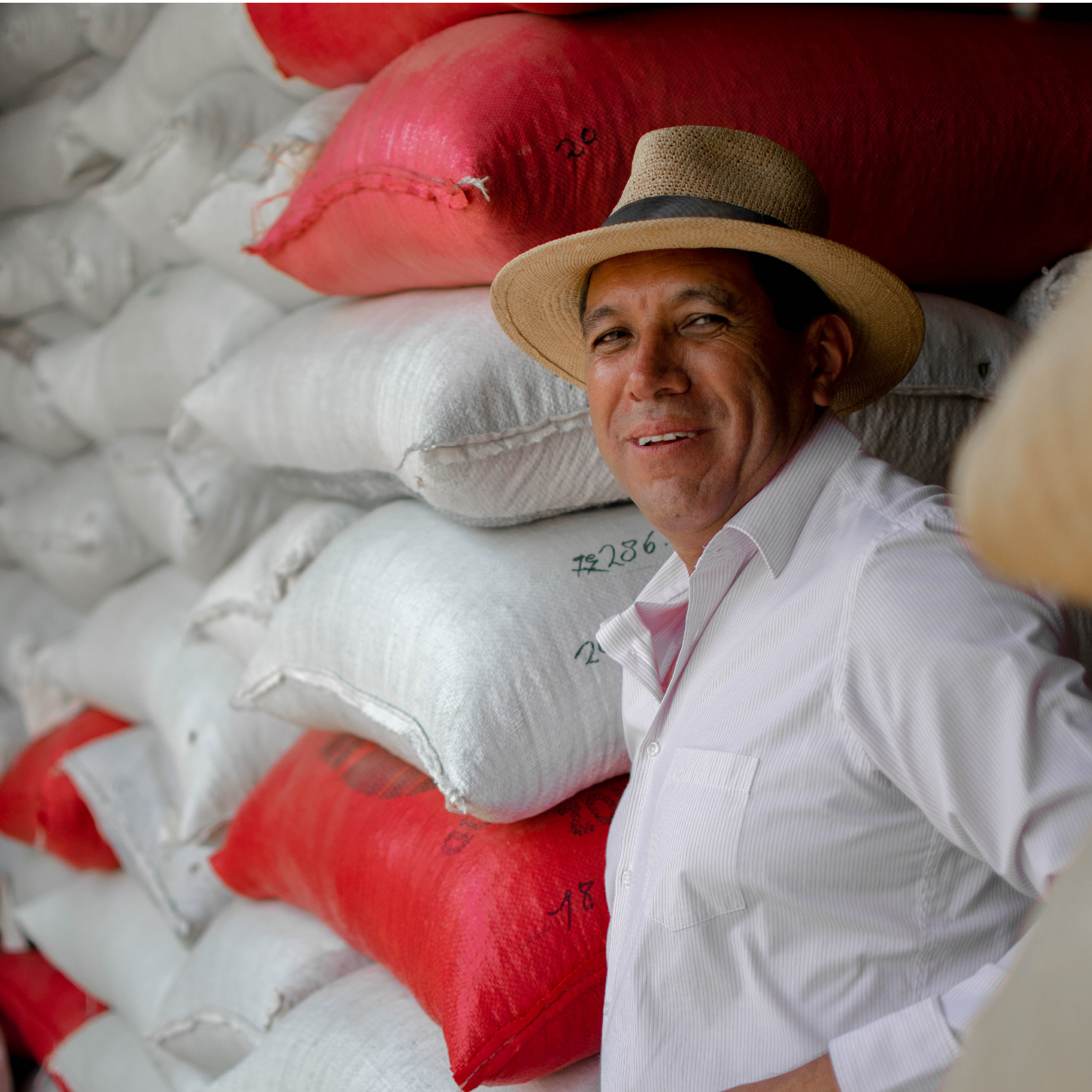 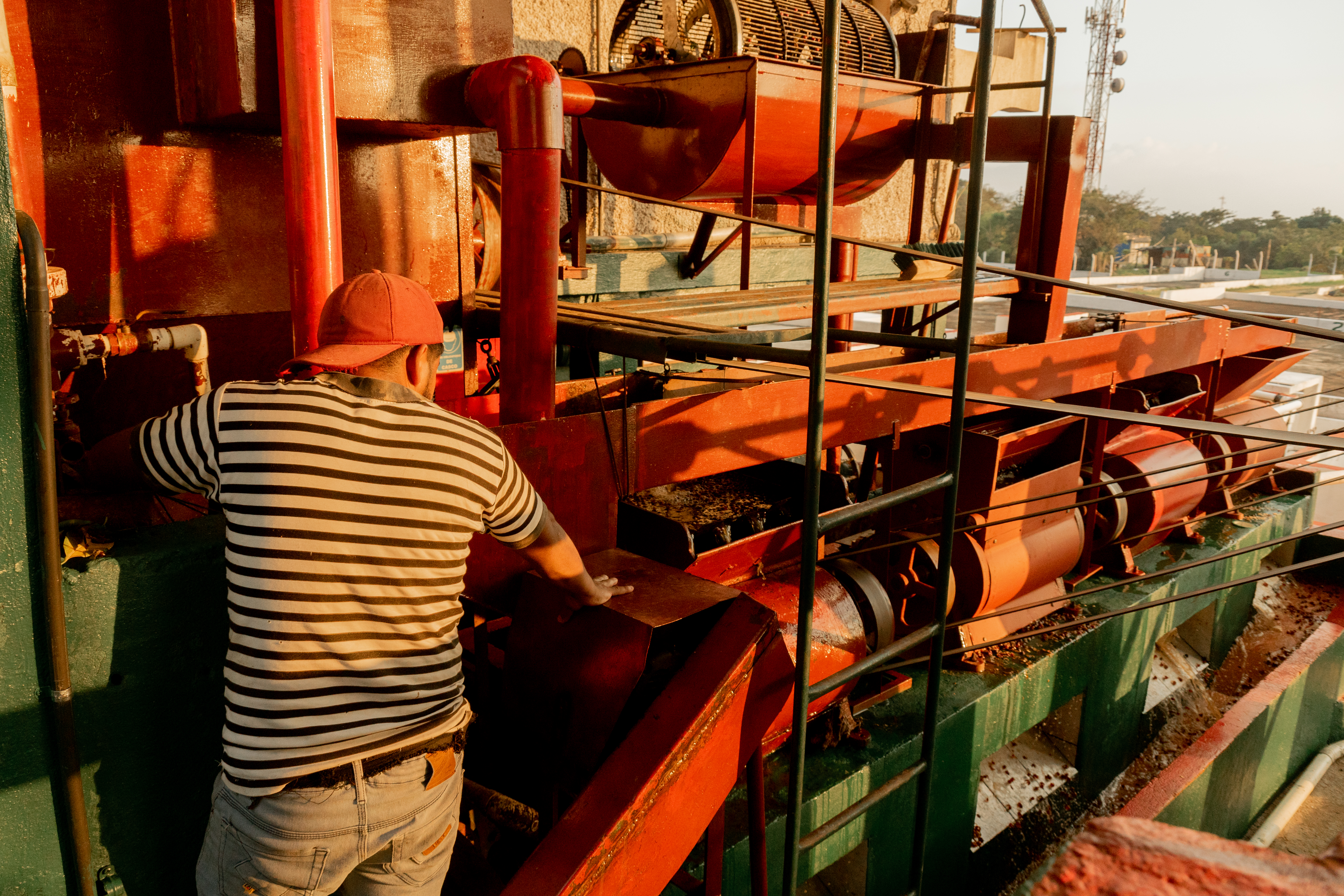 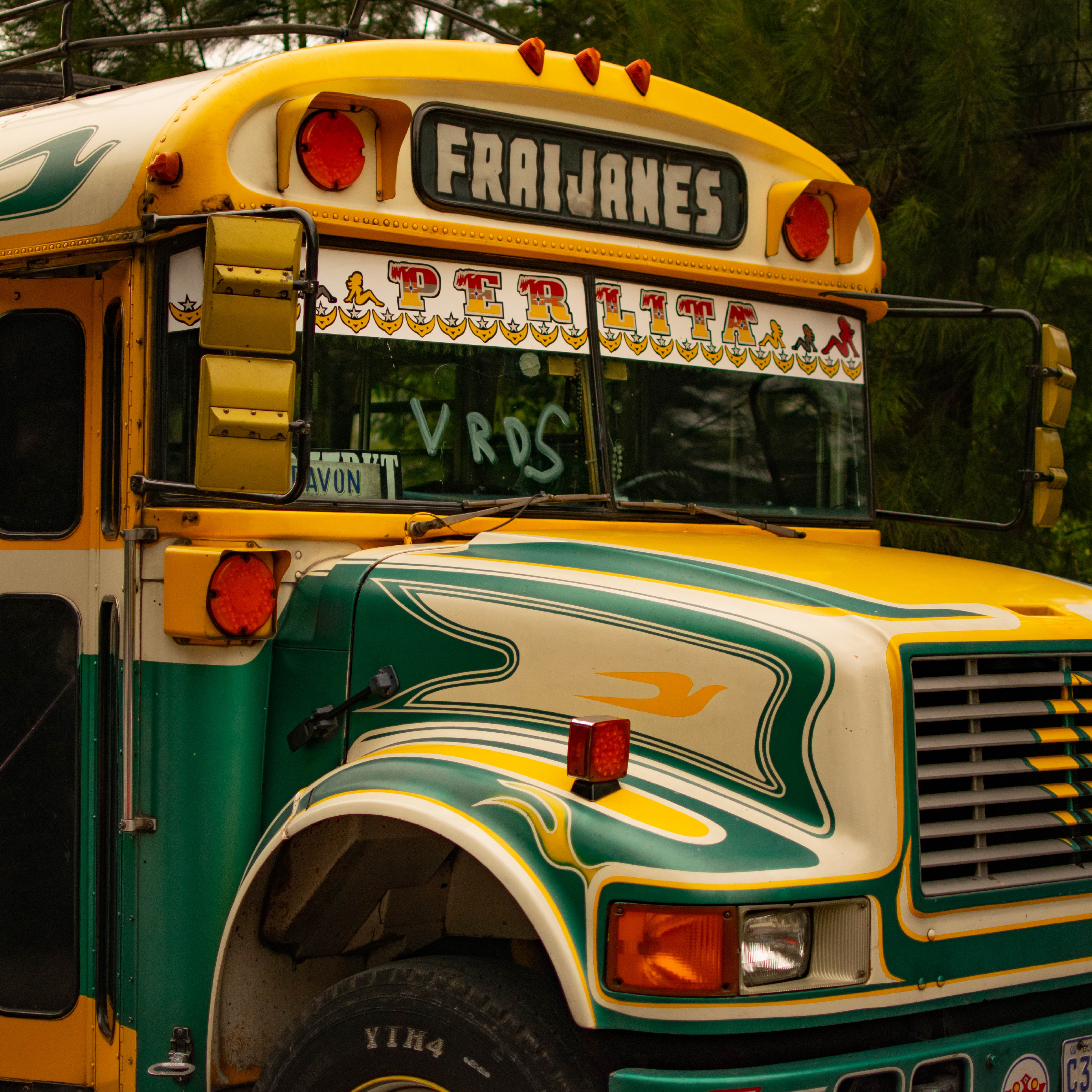 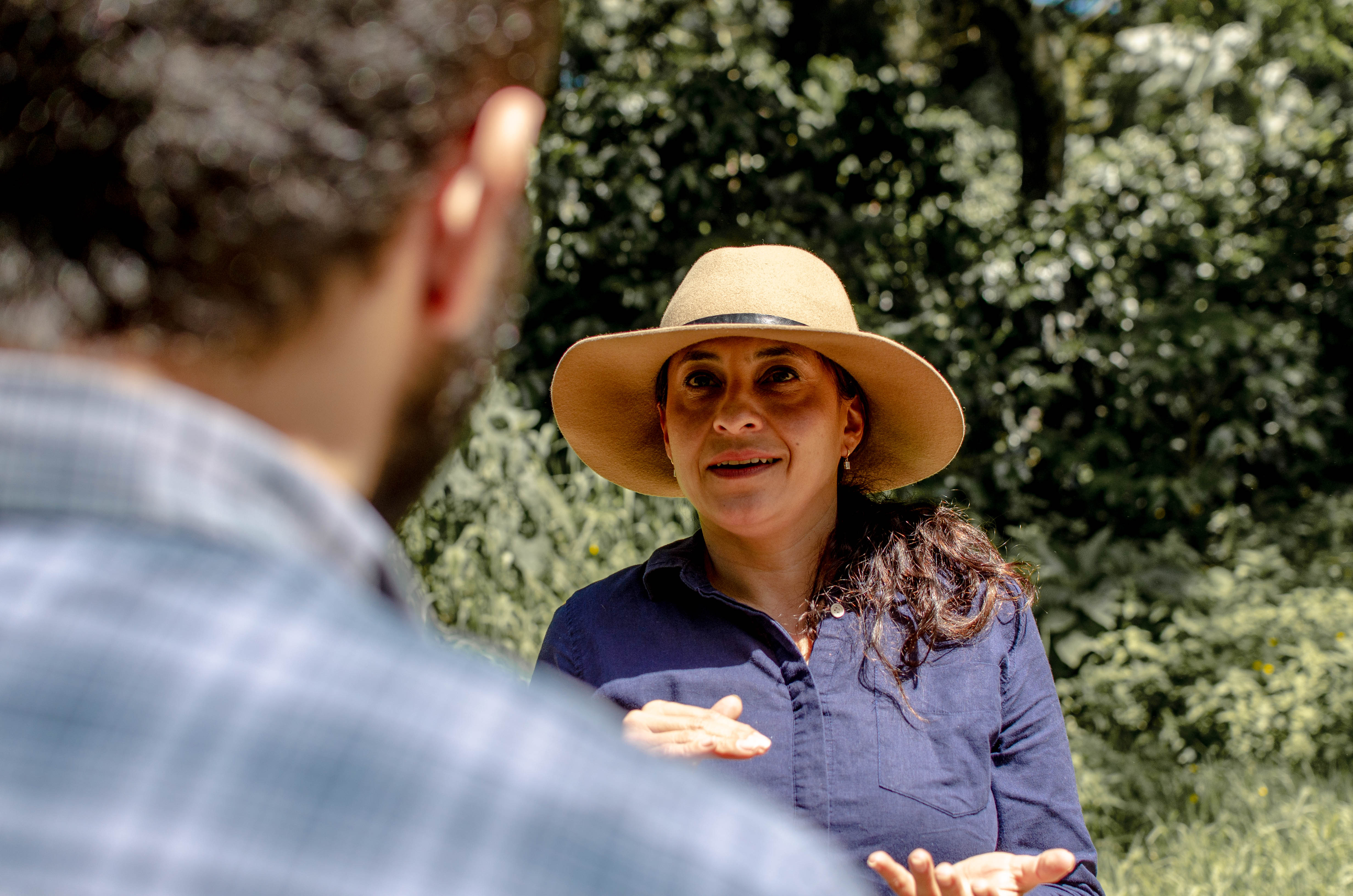 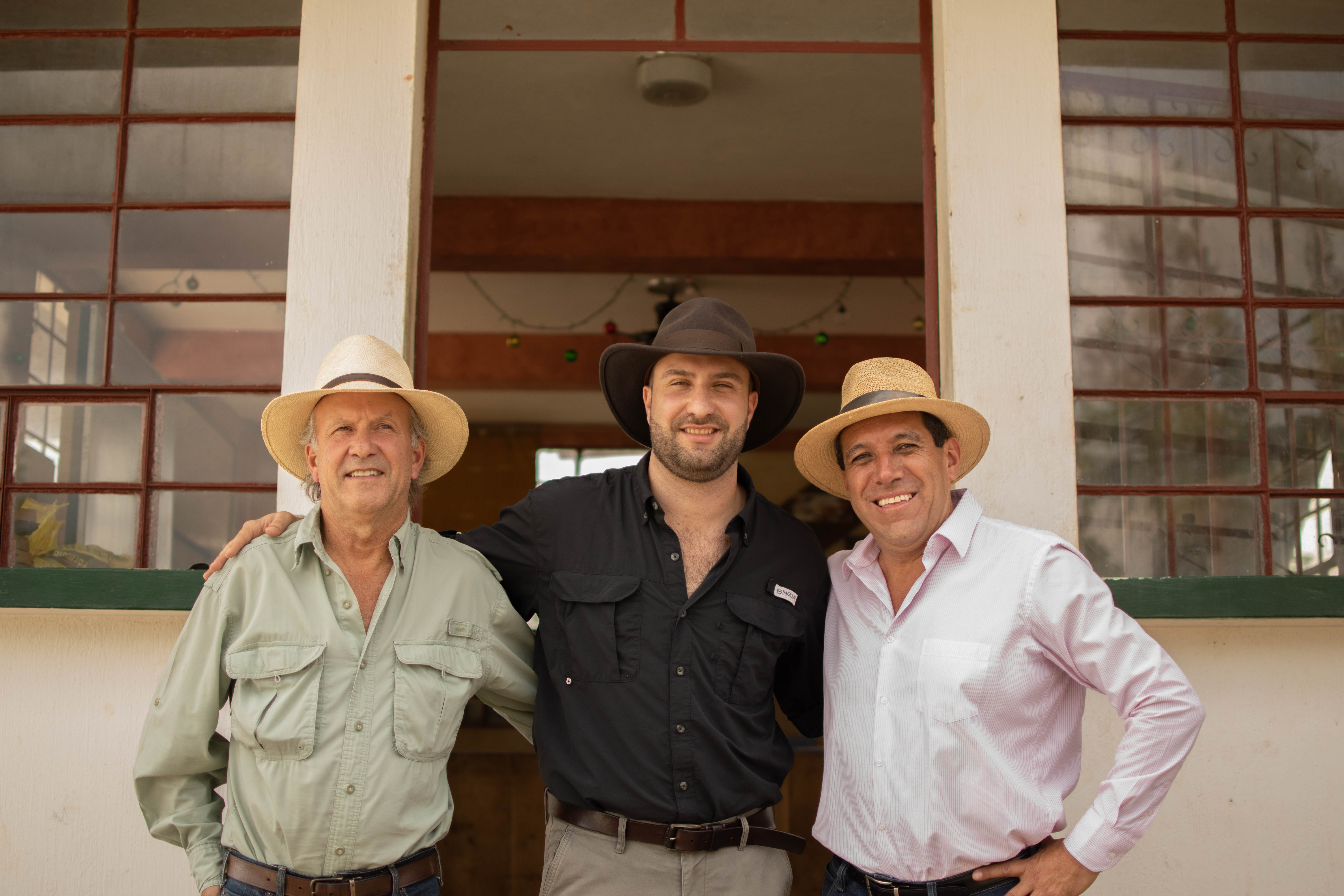 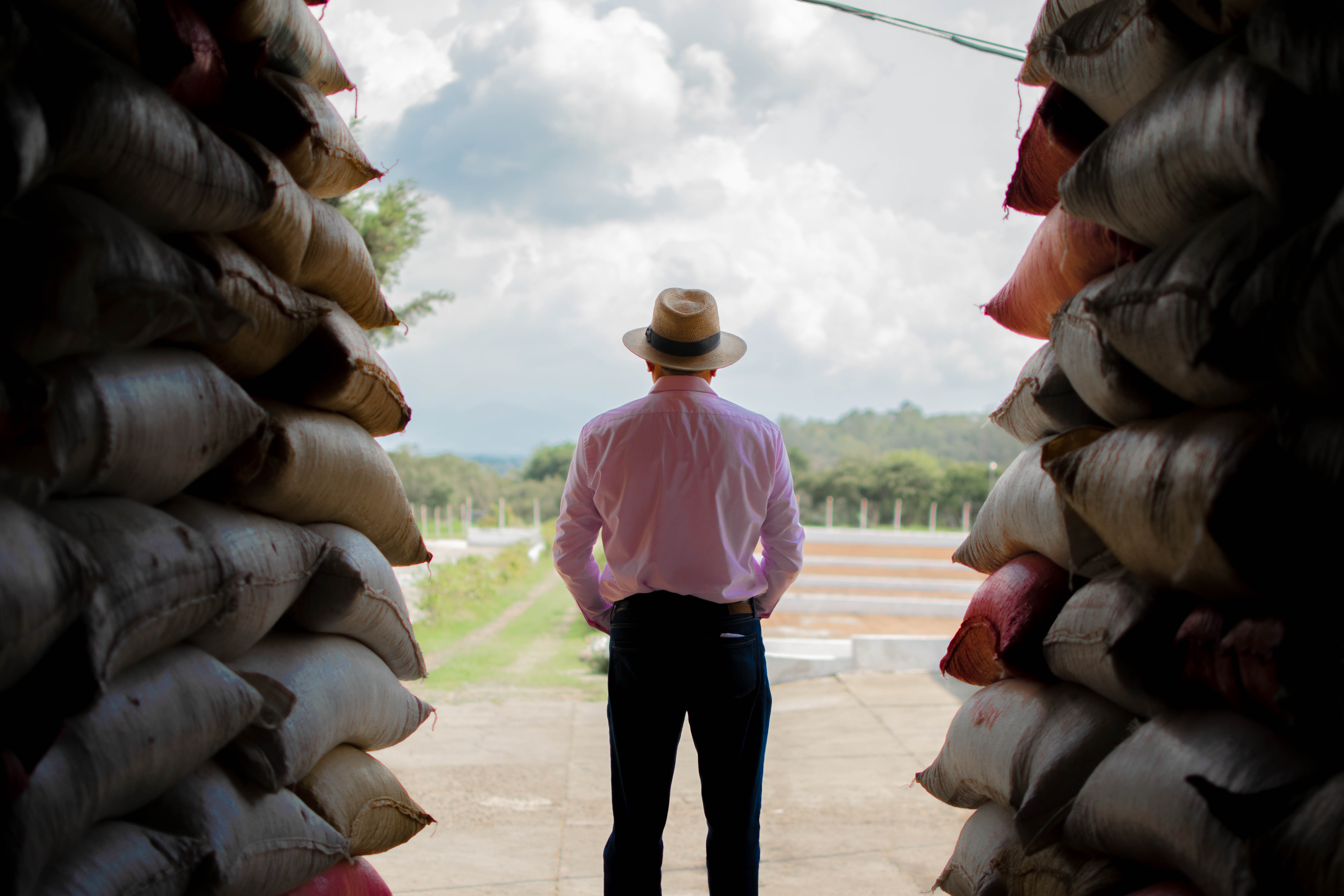