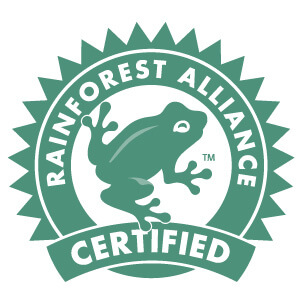 Finca Santa Rita was established in 1870 and has been producing coffee since 1876, as a family-owned plantation. Darius Echevewrria is managing the Finca in fifth generation. The farm was named after an Aunt of the family, who was named after the nun Santa Rita. Santa Rita was the patron of the Finca and the workers believed she was appearing in the coffee fields during the harvest season.
The Finca is located close to Lake Atitlan in the Guatemala highlands. It maintains river basins and natural vegetation that grows nearby, has various water sources and a small reserve that have been protected. Seeds from native trees and plants are collected and reforested.

This coffee has a well-balanced cup, a citric acidity and flavours of orange, grapes, maple syrup and chocolate.