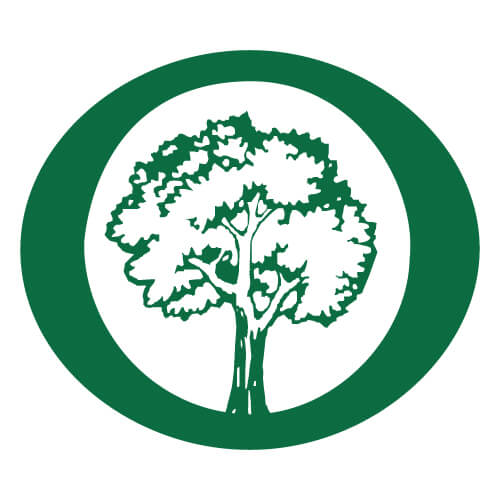 Finca El Triunfo is located in the municipality of Pueblo Nuevo Viñas in the department (state) of Santa Rosa in the south west of Guatemala. The farm is currently ran and operated by don Gregorio Padilla, a seventy five year old man, grandson to the original founder of the farm, Faustino Padilla. The farm has been farming coffee for 130 years, when it originally had 5,000 hectares in size and was known by the name of El Progreso. Over the years its been divided among different generations and eventually many of the original parts of the farm were sold. The production is being complemented by an all natural compost tea obtained from the lombri-compost made at the farm which feeds and stabilized the composition of the soil.